10 things to love about Taipei, Taiwan

by Amelia Easten
in Taiwan 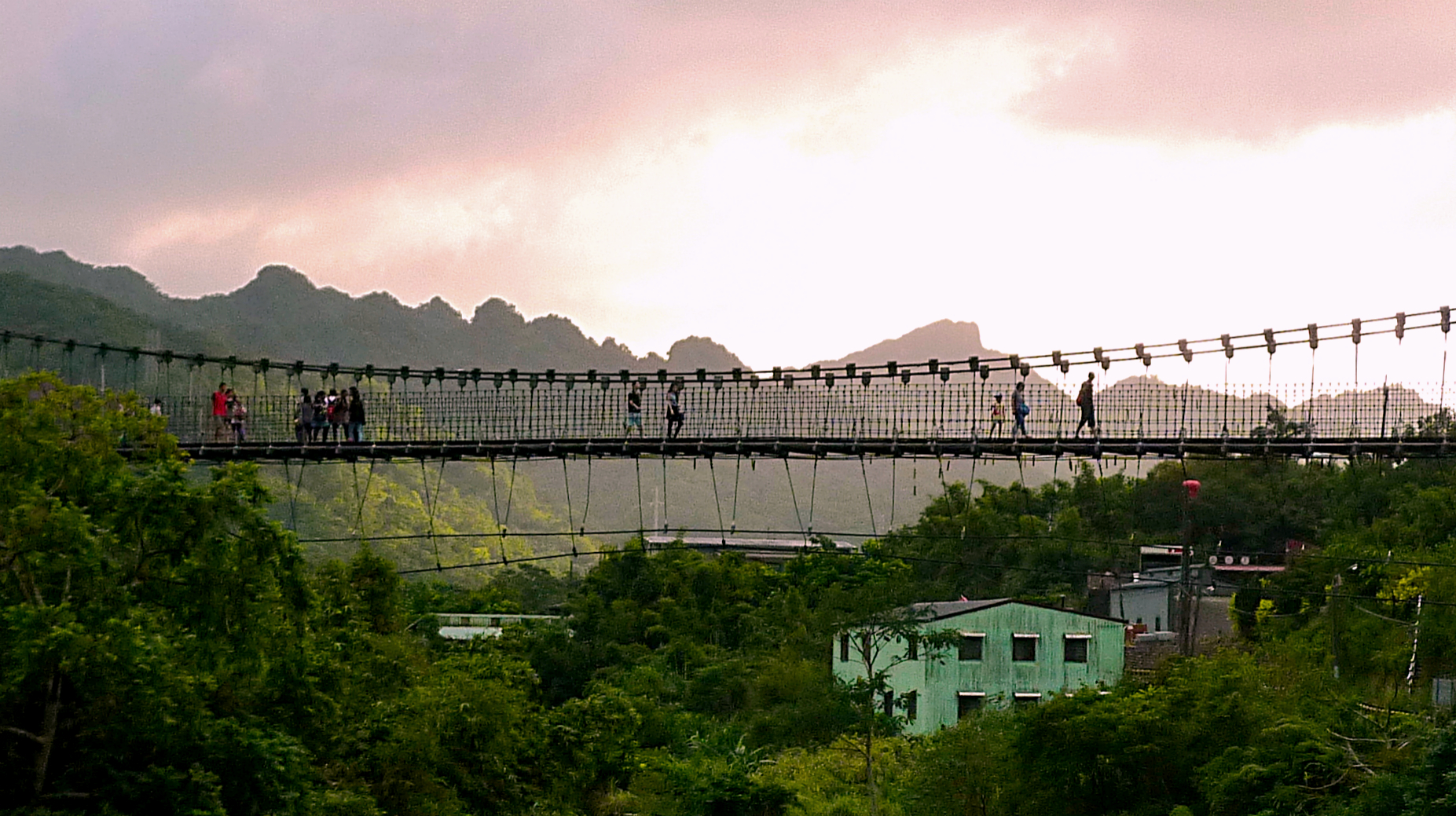 Maybe I haven’t always been the most positive about Taipei. The cockroaches, the working hours, the lack of alternative night-life, the terrible dating prospects for Western women… (more on that later). Now that I’m leaving, though, all the nostalgia is kicking in. I will be genuinely sad to leave Taiwan: it grows on you.

The air in Taipei is not that polluted for an Asian capital, but it’s not clean, either. The city has nice parts, but it’s not an attractive city. What makes the city bearable is that almost wherever you are, you can see the mountains between the buildings or over the rooftops. Ride the MRT from the city centre for 15-30 minutes in any direction, and you’re in nature. Take a train or a bus for an hour, and you’re at the beach. Surrounded by mountains. They’re green, lush, and a beautiful way to escape from the city for a few hours. On a Sunday morning hike in Neihu.

If you’ve heard about Taiwan at all, and aren’t one of those people who hear me say Taiwan and respond with ‘Thailand! Awesome!’ (seriously, learn the difference)  then you’ll have heard that the people are lovely. They don’t disappoint. With very few exceptions they’re friendly, helpful and welcoming. They compliment your Chinese if you can say anything at all, and they’ll go out of their way to give you information, take you places, and see that you’re alright.

When I lived in Germany I was always getting caught out by all the shops closing on Sundays. In Taipei, the schedule is the same all week long. 24/7 convenience stores are on every corner and sell most things you might need in a hurry: umbrellas, rain ponchos, toothbrushes, alcohol, disposable underwear. A lot of shops are open until 10pm and nightmarkets are on till midnight, so you can finish work late and still go clothes shopping with friends. Basically, when you need something, you can get it.

Admittedly it’s not cheap, but the HSR (High Speed Rail) will take you all the way down the coast from Taipei to Kaohsiung in a little over two hours. If you want a cheaper option, there are trains and buses. Taipei has an excellent transport network: the MRT (Metro) is constantly having new lines added to it, and there are buses if that fails. The Ubike system is used by everyone, so much so that the bike stands are frequently emptied and you have to stand like vultures waiting for someone to return theirs. Most of inner Taipei is flat, and so it’s perfect for biking: as long as you’re brave enough to bike in the scooter traffic amid the buses and taxis that will try to flatten you. 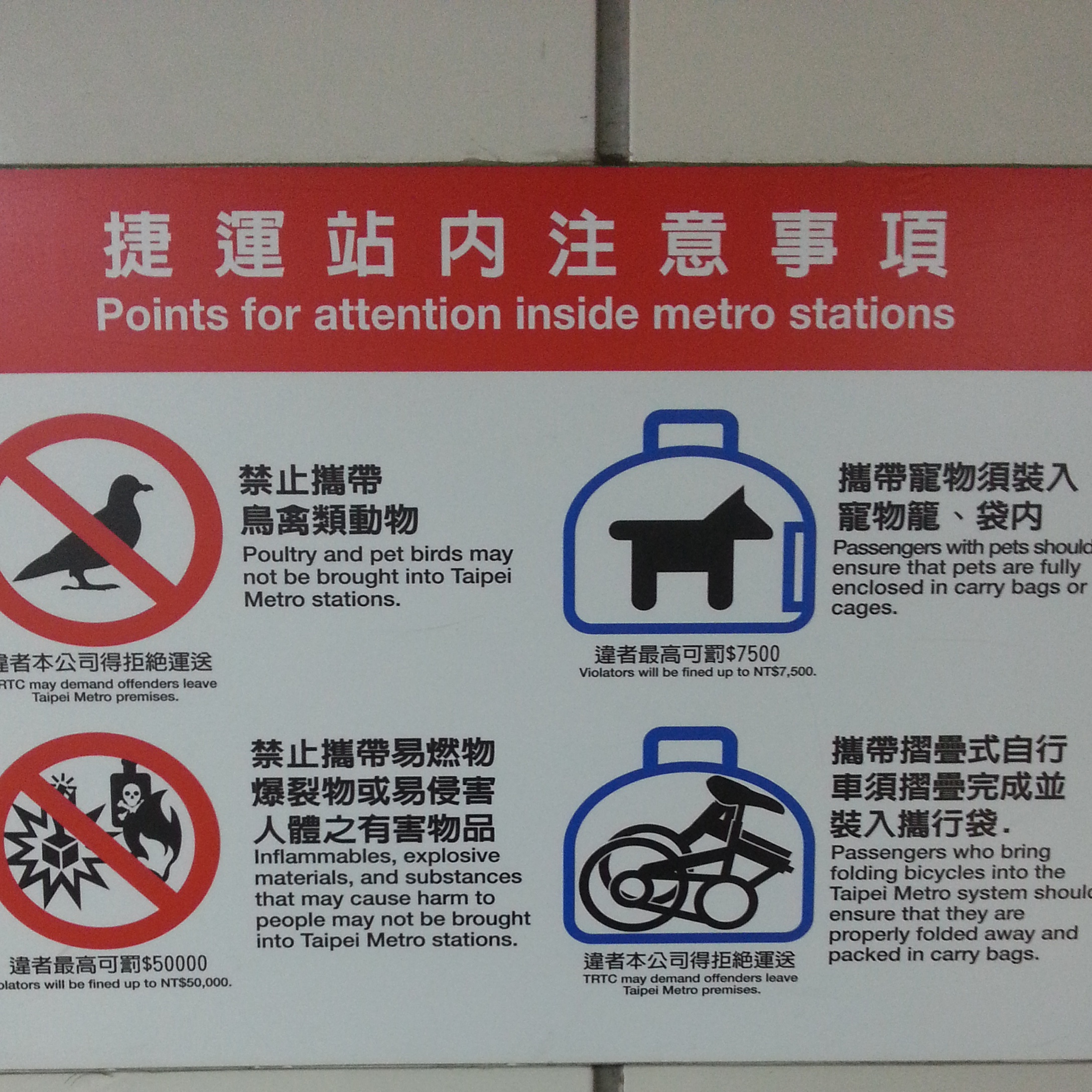 The other night I was walking the 20 minutes back to the MRT from an art class I was portrait modelling for. It was about 10.30 at night and I was in a suburb I didn’t know, right in the South of Taipei. It suddenly occurred to me that I’d never even thought about my own safety, because it’s just not an issue in Taiwan. Even when I’m alone by the riverside cycling home in the early hours of the morning, I’ve never once felt in danger.

One warning: bike theft is quite common here. If you have a nice bike, get a decent lock and lock it to something when possible.

This is something I haven’t seen anywhere else. Tea shops are everywhere here, and I don’t mean places where you go in, sit down and get a teapot. Here, you order bubble tea, or mango green tea, or one of many other flavours, you say how much sugar and ice you want, and you have a tea to go. And they’re big. They’re perfect for cooling you down on a summer day.

One of my biggest disappointments here is that the fruit is so expensive! It’s almost UK prices unless you go to the big wholesale markets. But it’s so tasty, and it’s everywhere, and it’s all perfectly ripe. When you buy a pineapple they’ll chop it up with a cleaver to save you the hassle (I hate to admit how many times I’ve accidentally let a pineapple go bad because chopping it was too troublesome.) Things also come in and out of season here, so there’s always something to look forwards to. And fruit and veg stalls pop up everywhere.

It’s not the Mainland

We have regular internet service, there’s not intense monitoring systems in place, and people are much more liberal. Taiwan has progressive laws for same sex couples, relatively speaking, and although discrimination is an issue here it’s small enough that you can for the most part get by without being aware of it. Schools still need to be better about hiring teachers on skills, not looks, but other than that Taiwan is good to foreigners. You won’t get overcharged, ripped off, or given dirty looks for being Western. People are polite and well mannered: they don’t shove, they don’t smell, and they don’t use the street as a bathroom. Taiwan is just generally more in touch with the rest of the world than the mainland.

I can’t state enough how easy it is to be vegan here. Once you learn to recognise the characters for vegetarian restaurant, you realise that they’re everywhere. Most food is labelled, so you don’t need to check the ingredients and risk missing something you don’t know the character for, and people know what a vegetarian is (there’s still some confusion about vegan, but they’re getting there.) More on being vegan in Taiwan here. 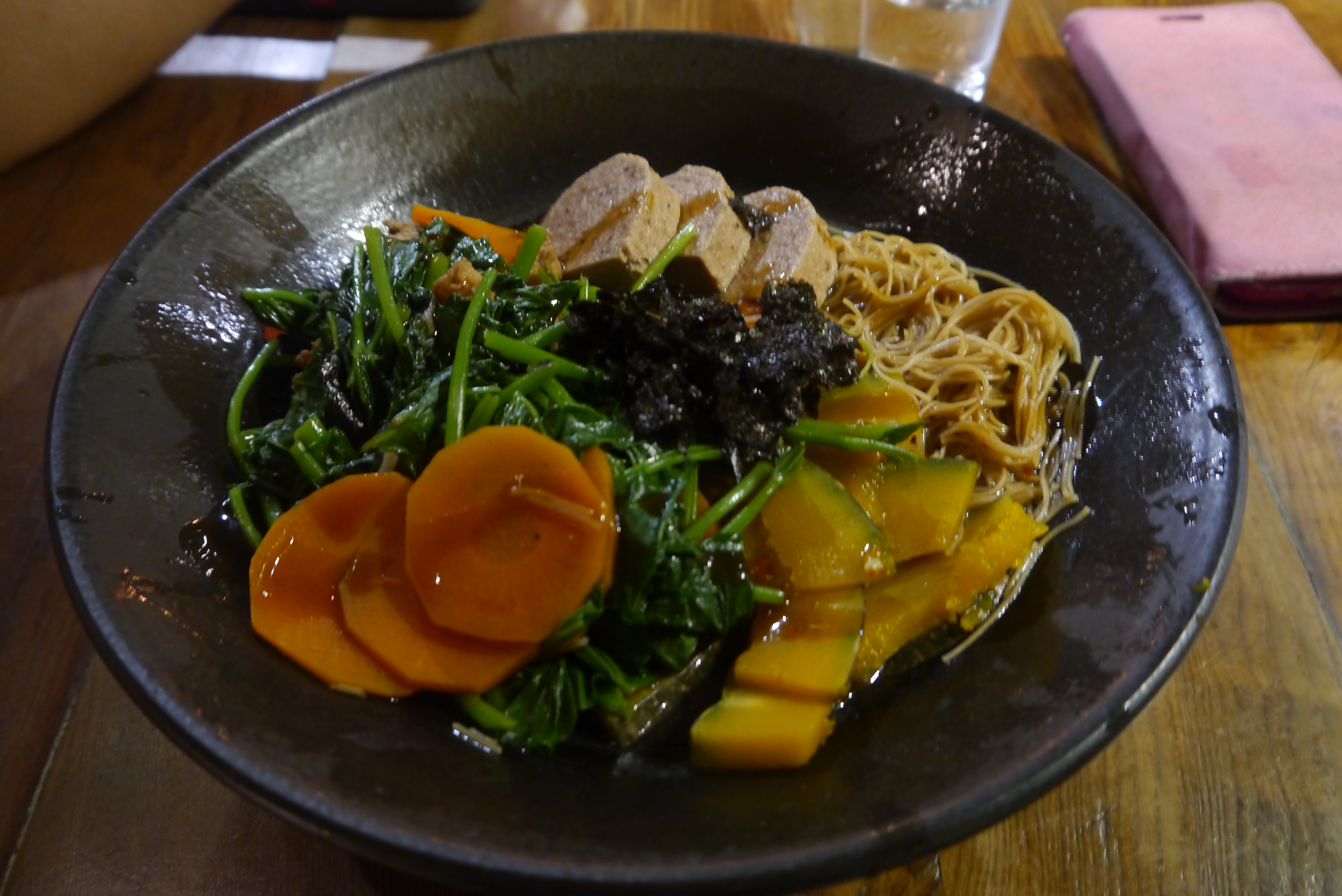 You can get good coffee here, but for some reason you can’t get cheap coffee (unless you want it from the 7/11). Hipster culture has permeated Taiwan so deeply that coffee shops are everywhere, filled with quirky interiors and very expensive slow drip coffee from Brazil. A good coffee in most of the places here will set you back around 160nt, which is more than Starbucks, and more than most meals unless you’re in a restaurant. They are incredibly endearing though, and I like seeing the curious cafes that pop up everywhere with their hipster charm. Finding one down a ramshackle alley is one of the things that gives Taipei its charm. Find your vegan latte here.